Recent advances in the chemistry of Indirect Films now make it possible for MCI to supply capillary films in both backed (Direct/Indirect) and un-backed formats. These films exhibit improved performance in several key areas relative to the standard direct emulsion technology.

Additionally, when used in conjunction with thin, calendered wire mesh screens, they provide an improved capability for fine line printing. As a supplement to our standard direct emulsion technology, which remains the coating of choice for most applications, these films keep MCI at the forefront of screen technology.

Capillary films are supplied as dense, pinhole free photopolymer emulsion on a temporary mylar backing; as received thickness uniformity of the photopolymer is excellent. The availability of films in a range of standard thicknesses along with the ability to fine-tune final thickness through the use of backing emulsions, provides a capability for virtually any discrete thickness between 3 microns and 60 microns (depending on mesh size), without resorting to lamination.

The reproducibility and uniformity of emulsion thickness in capillary film screens result in a much more consistent ink deposit, even over large print areas.

Shorter exposure times and high U.V absorbency of the films results in less undercutting during exposure and after wash out. The extremely smooth, flat surface of the films enables the closest reproduction of the positive and much improved print definition. A result of these characteristics is that a 0.15mm line feature on a photopositive will produce a 0.15mm feature in the exposed screen, even at emulsion thickens of 25 microns or more.

This is especially the case in “backed” versions. Over the life of a screen, these features provide for more flexible, crack resistant films which will resist ‘drying out’ after repeated cleaning.

The fast photographic speed and improved reclaimability of capillary films, as well as their wider tolerance to exposure times and UV intensities, leads to screens which are more “user-friendly”; an especially important feature where presensitised screens are used.

Calendered Mesh is the high grade Swiss stainless steel wire cloth which had gone through a secondary rolling process which flattens out the knuckles of the wires. This operation has two primary benefits:

Advantages of a Combination

The improved smoothness of capillary films is, of course, enhanced when applied to the smoother, flatter calendared wire cloth. The improved thickness uniformity of the calendared wires in conjunction with the more uniform emulsion thickness of the films results in consistent ink print thickness’ for a given screen type, lot to lot and within a lot of screens.

As the percentage of wet print thickness due to emulsion increases, there is a reduction in the “saw toothing” effect, common in fine line printing until now.

This effect can be further reduced through the use of ultra-thin calendared wires. Because of their reduced diameter, smoothness is enhanced and the above mentioned “emulsion percent” effect is increased even further.

On the negative side, thinner wires are more fragile and costly! 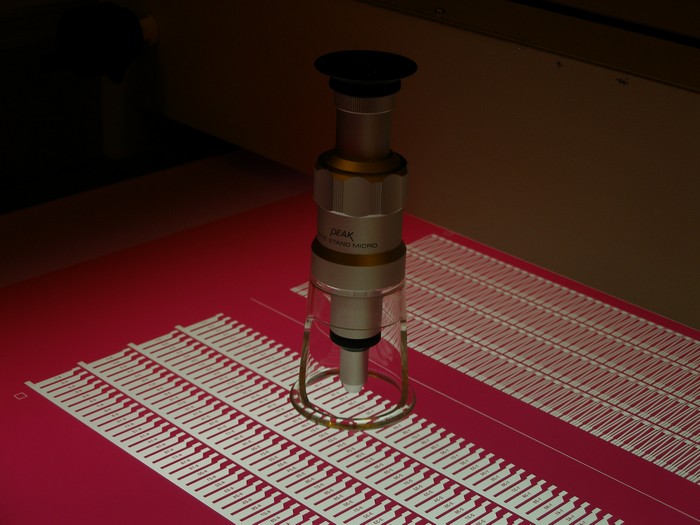 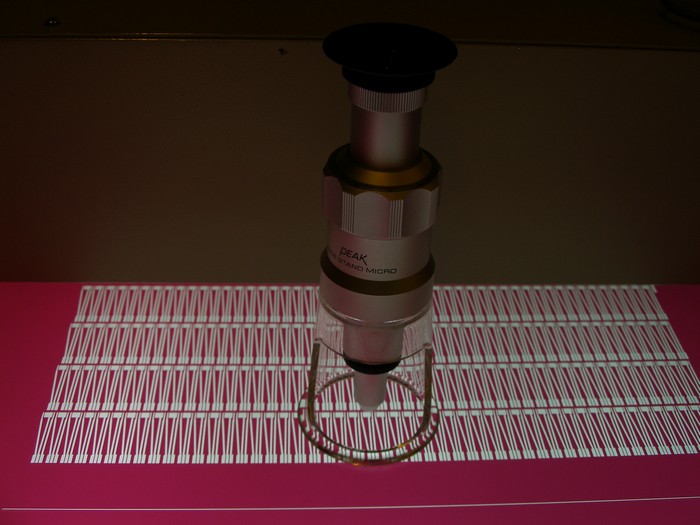 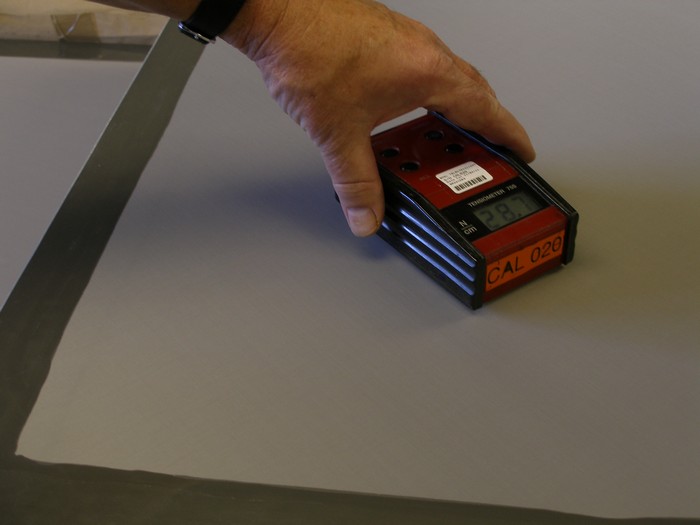